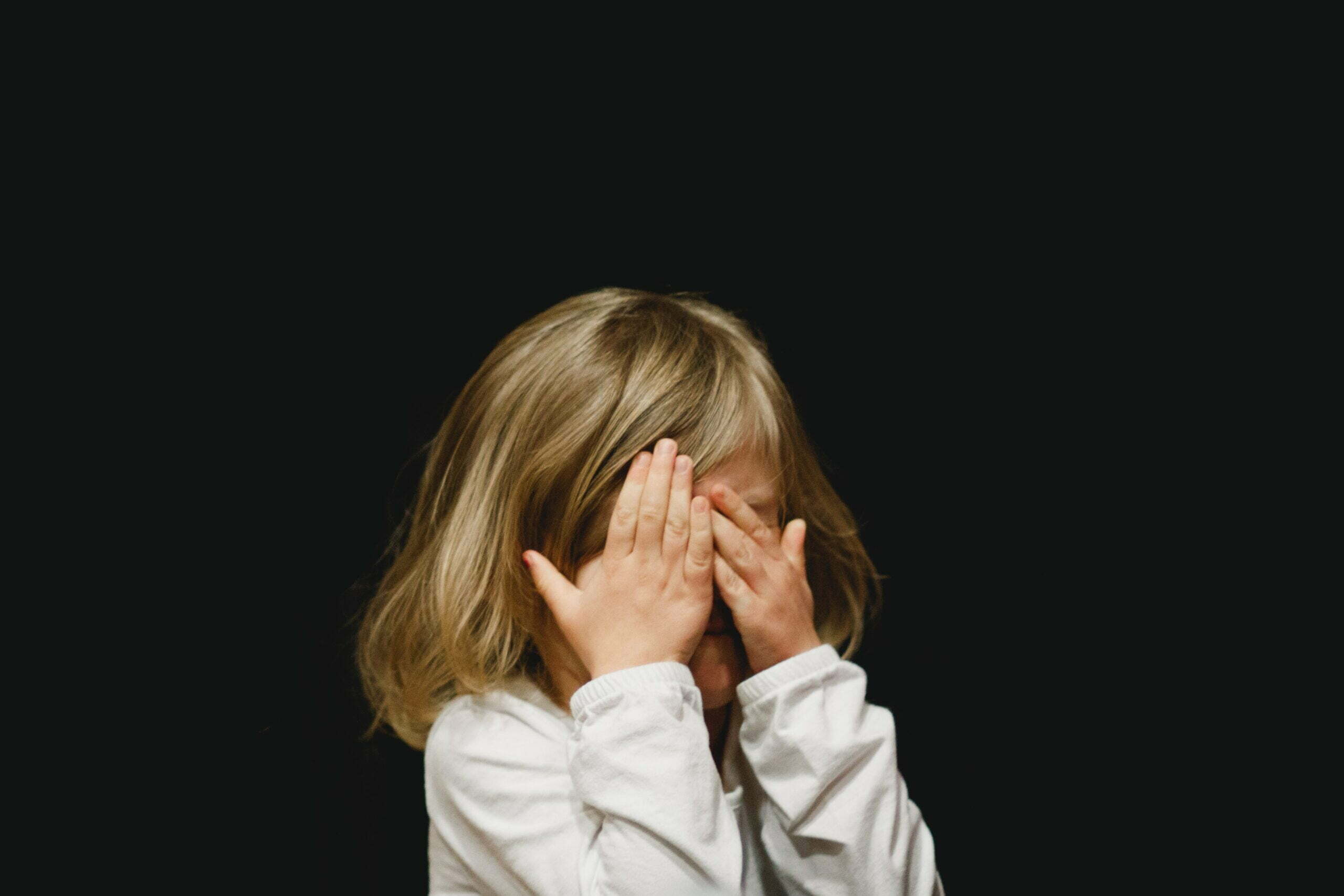 Violence at school isn’t always easy to understand. There are many reasons that cause students to become violent. In other words, students may be influenced by the behaviour they’ve noticed at home or on the streets or even in films, video games, or on TV. They may also be suffering from mental health issues. Generally speaking, people who become violent are mostly the bullied ones. They might feel lonely and disregarded by their friends. These are just a few reasons why someone might become violent.

School violence is the violence that takes place in schools. The term sheds light on the impact of violent behaviors at school and its catastrophic effects on the students’ learning process. It may also affect the schools’ staff and the wider community. The school is where violence happens and is not a specific type of violence.

A few examples of violent school incidents are:

What are the Main Causes of School Violence?

The first reason behind the increase of school violence is the family, especially parents’ indifference. Children who don’t have the support of their families and cannot receive the attention of their parents are likely to develop into emotionally unstable and insecure people. Therefore, if these individuals live in violent communities, the frequency of incidents increases. The increase is dramatical within the school and across all aspects of society as well.

Lack of Guidance at School

The second direct reason for the rising number of violent incidents in schools is children’s lack of a guidance program. Since school years are the most significant time in a child’s life, this period of life could be the most hazardous when not appropriately guided. If school staff does not act in advance and take preventive actions, the lack of anti-school violence programs can cause a lot of harm in the future, and violence at schools is the most prevalent of them all.

The third explanation for this phenomenon is the harmful consequences of the public media. If a person is psychologically disturbed and emotionally imbalanced, the consequences of the media are more noticeable since that person is the ideal potential victim of it. Furthermore, the media is an excellent tool of persuasion for kids; they try to attract attention by presenting everything and anything. They disregard norms, reality, and, most importantly, ethics to earn money. Thus, the media, which includes the internet and violent video games and films with violence, should be held to some accountability when showing the public images of violence.

What are the Consequences of School Violence?

It is simple to recognize the effects of violence on children. Alongside the physical effects of physical assault, there are also psychological and social implications caused by cyberbullying. Children who have been physically or psychologically injured or bullied at school are often afflicted with indications of depression, thoughts of violence and anxiety, suicide, low self-esteem, and many other psychological problems, following a study conducted by the University of Turku, Finland. Children can be reluctant to communicate with classmates to avoid confrontations that could be violent, which could harm interpersonal skills and social interaction.

School violence can also affect the school community. A large amount of violence can harm the school’s image, and parents will attempt to expel their children from school. Fewer students mean fewer funds to the institution, meaning the school will not offer the highest quality education. The most extreme methods of preventing violence like regular security guards, or police presence, and metal detectors are costly and can be used for other things.

According to a study conducted in 2005 conducted by Davidson College, when children fear violent assaults, they do not focus on their teachers or lessons. According to a University of Turku study, children who have been violently abused may attempt to avoid school for as long as possible, and by implication, affecting pupils’ performance and grades. If teachers are required to spend a significant portion of the day squaring up, which also decreases what time teachers can educate students. The lower funding for schools will also mean schools will have less capability to offer quality education for their students.

How to Prevent School Violence?

Many studies show that school violence may generate damaging consequences. School violence can lead to reactions to attachment disorders, minimal physical activity, weight gain, diabetes, heavy drinking, and low self-rated health. Alongside these negative consequences, research has found that those who are the victims of violence at school are more likely to experience higher levels of anxiety and depression. There are, however, ways to stop school violence. Here are a few strategies:

A way to tackle the issue is to offer to counsel for students. Counseling can be crucial for helping students cope with emotional problems and psychological disorders related to violence at school. If your child is subject to violence or bullying in school, they must immediately notify a counselor and report the incident to appropriate authorities. With this help, schools can stop the violence and enhance the education of all students. Children also require strategies and skills that can assist them in dealing with aggressive behavior.

Providing a Secure and Conducive Environment

A safe and secure environment at home is equally important. Children are more likely to emulate the behavior they observe at home, which is why it is vital to create an environment that is non-violent at home. Additionally, parents must communicate well with their kids to minimize any pressures. What is more, monitoring their children’s exposure to TV videos and shows is essential in preventing the emergence of violent behavior in the school environment. If possible, it’s advisable to seek out experts’ advice on what kind of programming children enjoy.

While it’s impossible to prevent every act of bullying at school, parents should take action to reduce its occurring. One of the first steps is to reassure that the family environment is positive and healthy. Children are more likely to imitate the behavior they observe in their parents, so parents must always make sure that their homes are an environment that is safe and secure. The measures might include curricular interventions like an education class about the past of violent behavior at schools.

A different method of preventing violence in schools is to build good relationships with the students. Positive relationships with classmates and parents help create a comfortable environment for teachers. They foster a sense of confidence in students and help them develop the skills needed to deal with the aggressive behavior that occurs in the classroom. This second one helps in combating the dangers of school violence. In the long term, energizing positive atmosphere will boost academic performance. In terms of relations, a teacher should be able and willing to hear the wishes and feelings of parents and students.

Certain schools have implemented first-offender programs to stop school violence. These programs offer instruction to deal with conflict resolution, tutoring, and counseling for parents and students. They could include the school’s anti-violence plan. Whatever the outcome, the programs can help students find solutions to personal struggles. Schools’ anti-violence programs could make a difference in the lives of children. Furthermore, the programs might prevent school bullying and the development of violent behaviors in children.

Research suggests that violence in schools is more prevalent in middle school classes. Based on the National Center for Statistics on Youth Violence, almost 17.5% of 8th-grade students remain in their homes regularly due to bullying Additionally, the frequency of school violence has risen across the country, and a large proportion of suburban and urban youth report incidents. There aren’t clear guidelines for what is a violent incident. However, schools must examine community events for signs of trouble. In addition, they should help children to express themselves through artwork.

School violence is a significant concern among educators, parents, and the general public. Along with the risks for students, teachers must guard children against violence. The media should also restrict the usage of guns and other deadly weapons in schools. A study found that children who had a high amount of guns at school had a higher chance of being involved in violent incidents than children who didn’t have access to firearms. Therefore the school should adopt measures to avoid such violence.