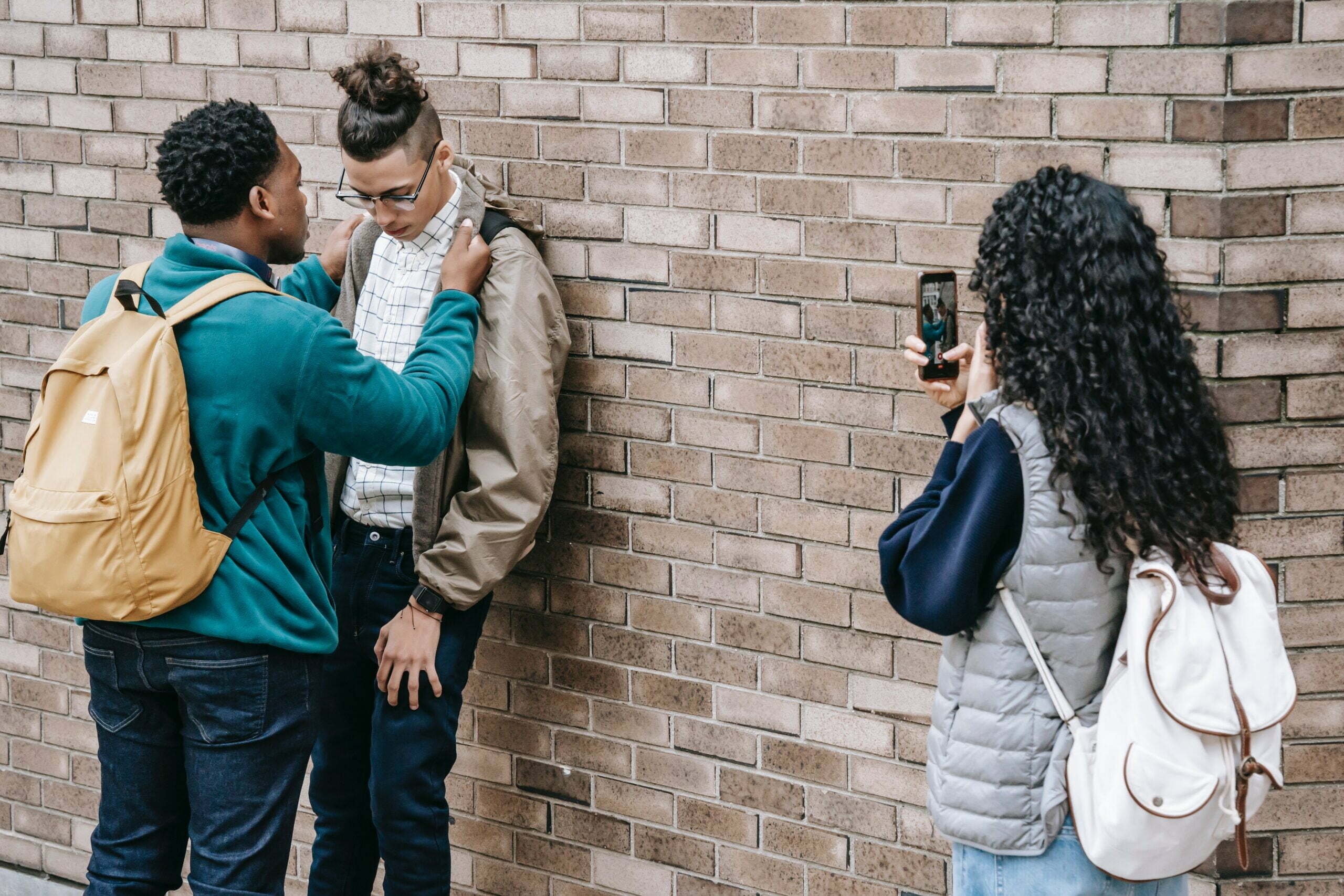 Cyberbullying is a form of bullying. It happens through the use of mobile phones, computers, or tablets. It may occur via texts, SMS, apps, online on forums, social media, or games where users can participate, view, or share content. Cyberbullying occurs when sending, posting or sharing defamatory, harmful, false or offensive content about others. It could also involve sharing personal or confidential information about someone and causing embarrassment and humiliation. A few cyberbullying incidents cross the line to criminal conduct. Children’s Area will dig deep into some true stories.

The most popular areas where cyberbullying is prevalent are:

What to do when your child is a victim of cyberbullying?

When your child is a victim of cyberbullying, don’t simply avoid the incident; instead, it would help if you take action towards it. If you suffer from cyberbullying, don’t hesitate to speak to an adult you trust. You should share the story, even if you feel embarrassed and don’t know or trust the people. When you don’t know who’s responsible for the harassment, call the officers; they can identify anonymous bullies online.

If your child is a physical victim of cyberbullying, encourage them to do something about it themselves. It will aid them to develop the confidence to speak out. When your child feels safe and secure, they’ll be more likely to remain strong and never become a victim of cyberbullying. It is also essential to encourage them to make tight friendships with the people they have met. In addition, if a student or a group of students have targeted your child, you should consider offering assistance immediately.

How to protect your child from cyberbullying?

There are several easy ways to protect your children from cyberbullying. One option is to use passwords on the computer. If you care about your child’s physical and mental safety, be sure never to share passwords with anyone, not even your friends. It’s crucial to be aware that even the most trusted friends can sometimes break up, and you might have an issue with an online friend. Don’t share any private information with anyone on the internet like your name, last name, address and school. The more information about you that a cyberbully has, the more likely they can blackmail and bully you.

Another method to stop cyberbullying is to restrict access to technology. Keep the computer in a place that is accessible to the public and limit the duration of time and games your child can play. If your child gets bored playing, restrict their time playing on the computer and ensure that you limit online access. Also, you can set limits on time on your child’s smartphone or phone. You can also turn off the SMS feature during certain times, especially at night. In general, make sure that all mobile and websites offer parental controls that protect your children.

Stories of cyberbullying don’t only exist exclusively for girls. Teens are also affected. For instance, Angel Molak, 13, was bullied by classmates due to her epilepsy. The bullying continued on online forums as well as on the streets. One of her classmates advised her to commit suicide due to epilepsy, leaving a message where she said, “I hope you die.” In the end, she tried to commit suicide.

Another case of cyberbullying concerns Jessica Todd. In the seventh class, she met a mysterious male who enticed her to show her bras on her camera in a video conversation. The man threatened to email the image to her friends, but she didn’t allow him to do so. Consequently, the man committed suicide by jumping off the George Washington Bridge. Later on, after graduating from high school, Jessica Todd suffered a great deal of discomfort; she received many emails from cyberbullies.

Amanda Todd was a seventh-grader when she was first exposed to the internet. She felt ashamed of herself for sharing a photograph with a stranger. The latter threatened to share the image with his family and friends with the intention of bullying Amanda. But, Clementi warned the stranger not to post the picture since she would not allow him to. Then, Amanda’s roommate started to harass her via her Twitter account, and she decided to end her life.

Tyler Clementi, in 2010, was a victim of school violence . She admitted to sexually explicit behaviour with others in the class, which Clementi later realized was not correct. A friend of his roommate could stream the video on the internet. The young teenager took the wrong way by deciding to end his life by leaping off of the George Washington Bridge. After receiving threats to commit suicide from his peers, He chose to take the plunge himself. The suicide attempt is an unfortunate illustration of the adverse effects of cyberbullying.

Statistics about cyberbullying in America

A recent study found that an average of one-third of American teenagers are victims of cyberbullying. According to the National Youth Violence Prevention Resource Center, There are more victims than ever before of cyberbullying. Cyberbullying’s impact increases every day, and the incidence has grown exponentially over the last few years. Numerous suicides in the USA are directly or indirectly linked with cyberbullying. While most instances were unintentional and without intention, the number of cases of online bullying has significantly increased.

Parents need to know that cyberbullying can lead to mental issues, such as suicide, violent actions against the perpetrators or cause physical violence. If cyberbullying degrades others, the results can be severe, resulting in the legal prosecution of the responsible.

Teens often use social networks to express their anger. In most cases, they use fake accounts in internet-based forums, making it harder to communicate with their parents. In brief, it’s neither suitable nor acceptable to disregard cyberbullying victims and let perpetrators free for their misconduct.